Perhaps the way to handle this is to break down the mechanics of the weapon rather than the weapons, themselves. Saying that a mage can use a 'one handed swung white' is a lot different than saying they can use 'white swords and axes'. The former completely removes the possibility of a swung red where the latter does not.

Tangent - This is something that I have considered for some time, specifying weapon types by mechanics rather than by shape.

White is a short (36" or less) swung slicing or chopping blade. This would include swords, axes, and a classification of pole weapon. Beyond some basic outlines, it wouldn't matter the dimensions of the weapon. In effect, this would remove the shape requirements of the white axe, which are out of all proportion and actually make for a less safe weapon.

Black is a long (36" or more) swung slicing or chopping blade. Ditto above.

Red is a piercing weapon to include daggers, spears, arrows, javelins, and spikes.

Shield breaking would be it's own classification.

You get the idea. It wouldn't solve every weapon classification issues out there (mages can use daggers but not other piercing weapons) but; when fleshed out, it would allow for a lot more flavor and innovation in weapon design on the field. If we could get axe, great axe, and halberd measurements changed; that would be a huge step forward.
Baron Aethilgar Sheldwich

"Arguing on the forums is like wrestling with a pig in the mud. After some time, you realize that you are getting dirty, but the pig is actually enjoying it."
Top

I am currently working on a proposal to change the weapons specs to bring them up to date with each other and make more sense.
~No Quarter!~
~Warriors Guild~
~Knight of Tuesday~
~"Winning is teaching, losing is learning"~
Top

I have looked at this argument from both sides, I don't care if the axe has a backspike, write something in the proposal so mages can't use it if it concerns you that much. I personally find attacking with the backspike to be a pain in the ass because of weight distribution and would honestly never use it regardless of what class I had.

This proposal isn't about the backspikes, its about adding another weapon to the mage class (white axe) that there is no reason a mage couldn't use. Is the axe itself unbalancing, no. Is the backspike, debatable, seeing as red does more damage to armor. If the proposal were to be changed to allow mages to use axes without backspikes, would that make it an acceptable proposal?
Top

Backspike is huge, but even without it.. adding another dimension of versatility to a class that's sole "negative" is limited weapon and armor selection is utterly counterproductive to the purpose of gamebalance.

I feel like everyone is after something that another class has. If you want to use that ability/weapon/ armor... draft a lv1 of that class and get to it.

There are other games that have no difference between damage classes and weapon builds... but their game balance is built to accommodate this. Sadly, ours is not. Abide, dudes. 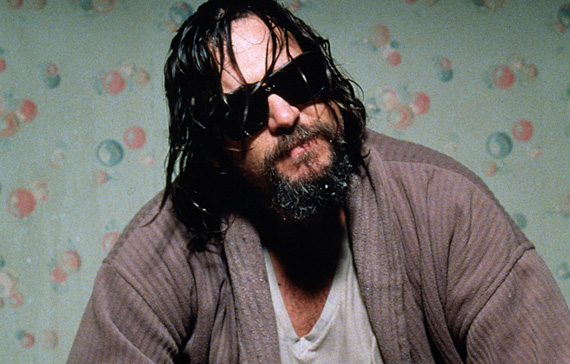 Zur BAMC mage wrote:I have looked at this argument from both sides, I don't care if the axe has a backspike, write something in the proposal so mages can't use it if it concerns you that much.

No. Skip the proposal instead. That makes more sense.

Zur BAMC mage wrote:This proposal isn't about the backspikes, its about adding another weapon to the mage class (white axe) that there is no reason a mage couldn't use.

The reason is balance. Right now, the Mage & Cleric are by far the two most powerful classes in the game. There is ZERO REASON to give the Mage any extra melee options.

Why are you so hot for Mages to have axes? Do you just want to use an axe or something? I've never really seen Mages clamoring for axes in the past.
Prince Inox Elsonáge Thensiur
Swordslinger of No Quarter!
Warriors' Guild, OE, CCx8, CM(Warrior Mage)
Beast of BABALON
Top
Post Reply
30 posts

Users browsing this forum: No registered users and 1 guest