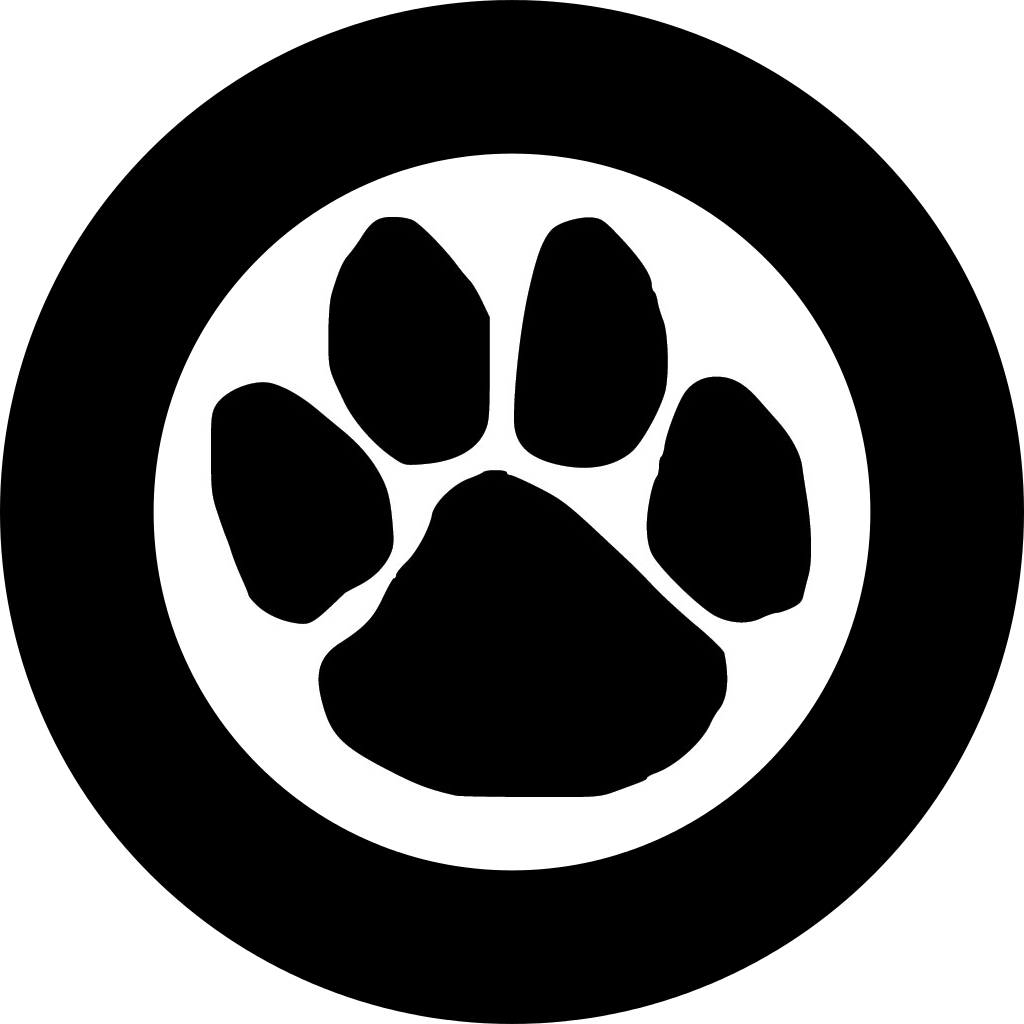 Cairo hails from a litter of blink dogs acquired by Sir Cort von Wrathis in circumstances that remain unclear. Known for being the sneakiest of the litter and appearing behind his foes without warning, Cairo fights under the banner of No Quarter!