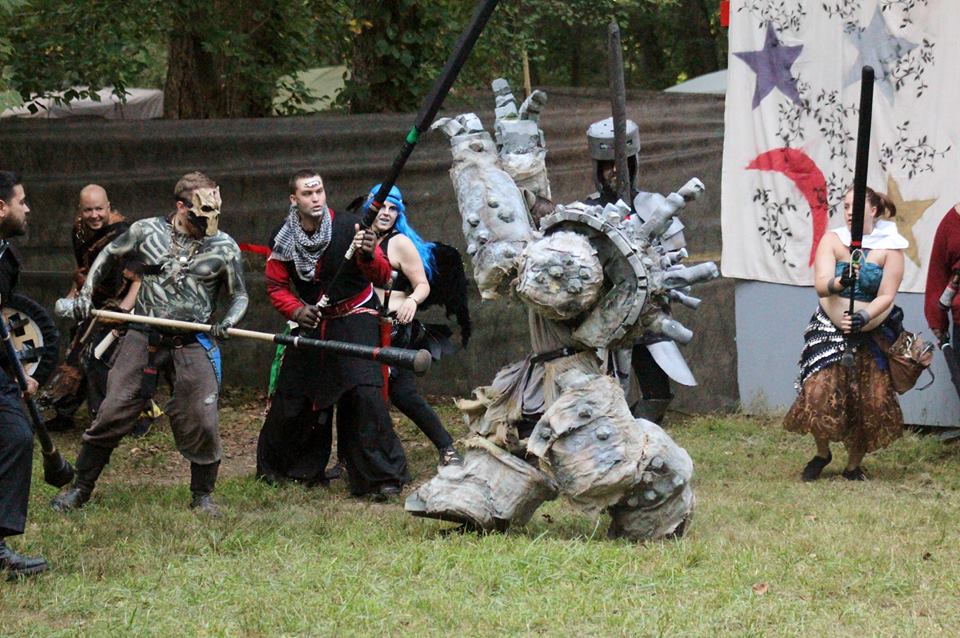 Thank you everyone who came to Sand, Silk and Steel! Here are the prizes won by the most intrepid of adventurers.