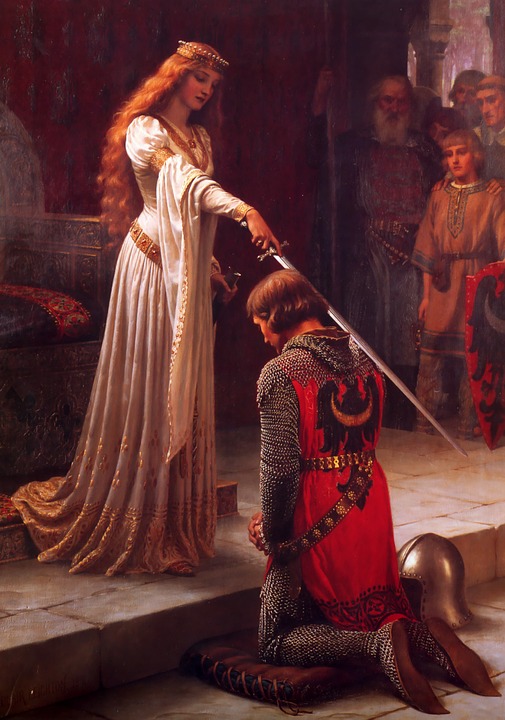 (A work in progress, pages for more nobles will be added in time…)

It is in these pages that you will learn of the nobles residing in the realm of Darkon Crownlands. Their deeds and labors are enshrined here for all to see.

Becoming a noble is not a destination but an ongoing journey where one commits themselves to serve the game and community. One who seeks to be a noble must oftentimes put the good of the realm before themselves.

In addition to the above, Nobles, comprised of veterans of the game dedicated to it’s well being, they serve as the Safety Council for the game.

The Safety Council works to advise the senate and board of directors on matters of field safety, and they can make field rulings regarding matters of safety (such as weapon construction or unsafe battle tactics).

To become a noble one is encouraged to have spent time enough to better know the community they seek to serve, and to also weigh the question of what it means to serve others. Once a person feels they have started to initially grasp these ideas, those interested in the path of nobility are encouraged to speak with a noble that they feel a sense of connection with. If a partnership between the noble and a person petitioning for nobility can be formed, the person seeking nobility may be invited to serve as a “squire” to that noble. This implies that the partnering noble and squire each owe something to eachother to work on the squire’s journey to knight hood.

Regarding this journey- it is not about checking off boxes. The path may be different for many knights, but above all remember, it is a commitment to serve and better this game and community.

Knights of the Realm whose histories are contained within this Tome are as follows:

Saint Faleris, Pope of the Royal Church, and Earl of the Realm